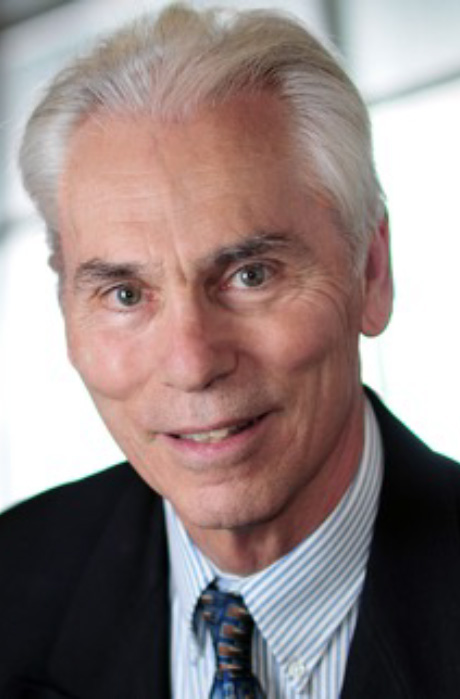 Paul advises Bair Energy in the areas of mobility, fuel cells, and green hydrogen production.  He is currently Chief Scientist at RockeTruck where  he focuses on integration of fuel cell/battery systems in large trucks and buses.  Prior to that he served as Vice President, Advanced Technologies, with TransPower where he helped develop the largest fleet of fuel cell-powered Class 8 trucks in North America.

Earlier in his long career, he led ISE Corporation's development of four generation of fuel cell buses and a hybrid hydrogen drive system using an internal combustion engine. He was also a consultant on electrolyzer applications and technical lead on a solar hydrogen project.

He has also been an Assistant Professor of Aerospace Engineering at both MIT and the University of Southern California.

He holds three degrees, Bachelor's, Master's and Doctor of Science, in Aeronautical and Aerospace Engineering from Massachusetts Institute of Technology.